← more from
Don't Panic Records & Distro
Get fresh music recommendations delivered to your inbox every Friday.

by The Cell Phones 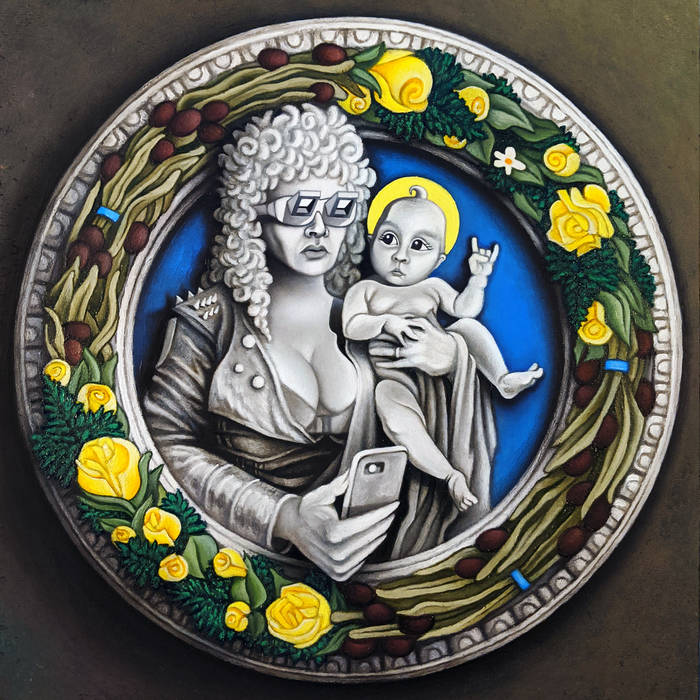 Conan Neutron One of the flat out best and most interesting bands going now, put out the best record of 2020. Relentless and driving with hooks for days. Clever as hell while not forgetting to bring the party or damage. Nothing on Earth sounds like this band, but it is absolutely essential.

Seriously #1 of the Top 20 of 2020 for Protonic Reversal. Favorite track: What You Would Do.

"The Cell Phones capture the gathering outrage that’s peaked in 2020—they go from zero to blastoff in seconds flat—but they also express love, hope, and seemingly every other emotion in a way that’s downright life affirming. When your days feel bleak and long, Battery Lower can help you recharge to keep fighting." - Leor Galil, Chicago Reader

The Cell Phones are:

Bandcamp Daily  your guide to the world of Bandcamp

Damu The Fudgemunk shares his recent collab with Def Pressé, plus jams from Common and more